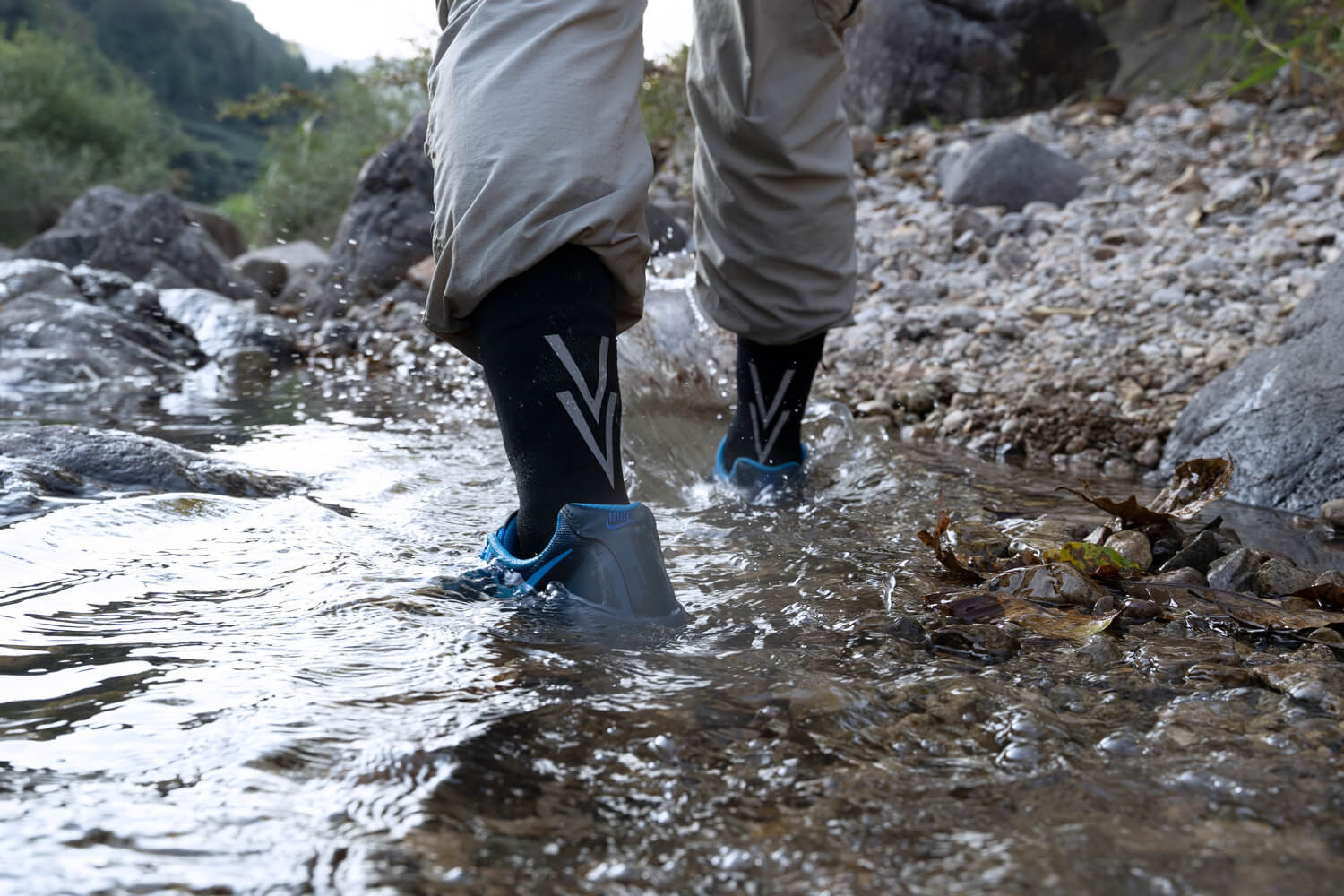 It was still cold at night. I even took out a puff for the first time since the beginning of the route. Glaciers on all sides, high humidity, and an altitude of more than 5000 meters.

The trail markings are somewhat worse on the plateau after the stop. But it is not really needed here, because until the next pass you can simply go "in azimuth", it is completely unrealistic to get off the road, since all the paths will lead to the pass (our fifteenth five thousandth pass, 5400 meters). Marking resumes from the pass. Lake Tilicho was formed by a glacier that flowed down from the steep cliffs of Tilicho Peak and, with its weight, pushed through a depression at the foot of the peak. The glacier has partially melted and now occupies almost completely one side of the lake. There are no rivers flowing out of the lake, but at the same time it is fed by streams and the Tilicho glacier.

Tilicho peak from the side of the lake is "decorated" with many ice falls. You can constantly hear how ice is bursting in them and avalanches periodically descend. During lunch we saw two rather large avalanches. To the top of the peak, it seems, you can quite calmly walk along a long ridge that runs along the entire lake. But how to climb this ridge is not very clear. The peak is interesting, it should offer fantastic views of Dhaulagiri, Annapurna, lake and so on.

There is a small guesthouse on the shore of the lake from the side of Manang. But it does not work now, since there are no tourists on the lake. But this guesthouse is located in a place with a magnificent view of the lake. It is theoretically possible to run from the lake to Manang in one day, but it is very difficult. We decided to stop halfway, not far from Tilicho base camp. There are several hotels in the base camp, some of them are very decent looking. But none of them, again, work as there are no tourists. True, there is an active preparation for the autumn season - it is expected that many domestic tourists will come to the lake.

After the base camp, the trail goes through very picturesque places, with many waterfalls, with rocks in the "Valley of Ghosts" style in Crimea. The trail has suffered some damage from landslides, but it is passable without much risk.

We stopped for the night at an altitude of 4300 meters, an hour after the base camp. It is much warmer here than near Lake Tilicho.