Today the pass is planned. We left early (at 7:00 we were already on the trail), in order not only to have time to climb the pass, but also to reach the next camp. The climb to the pass is relatively smooth, but you need to climb 1100 meters, which is a very sensitive scale for me at this altitude.

The landscape quickly changed from an alpine meadow to a tundra. Edelweiss did not last long: after 4200 meters they somehow disappeared, but a lot of pinkish fluffs appeared, similar to heather. The vegetation at these heights is already sparse, but pretty. 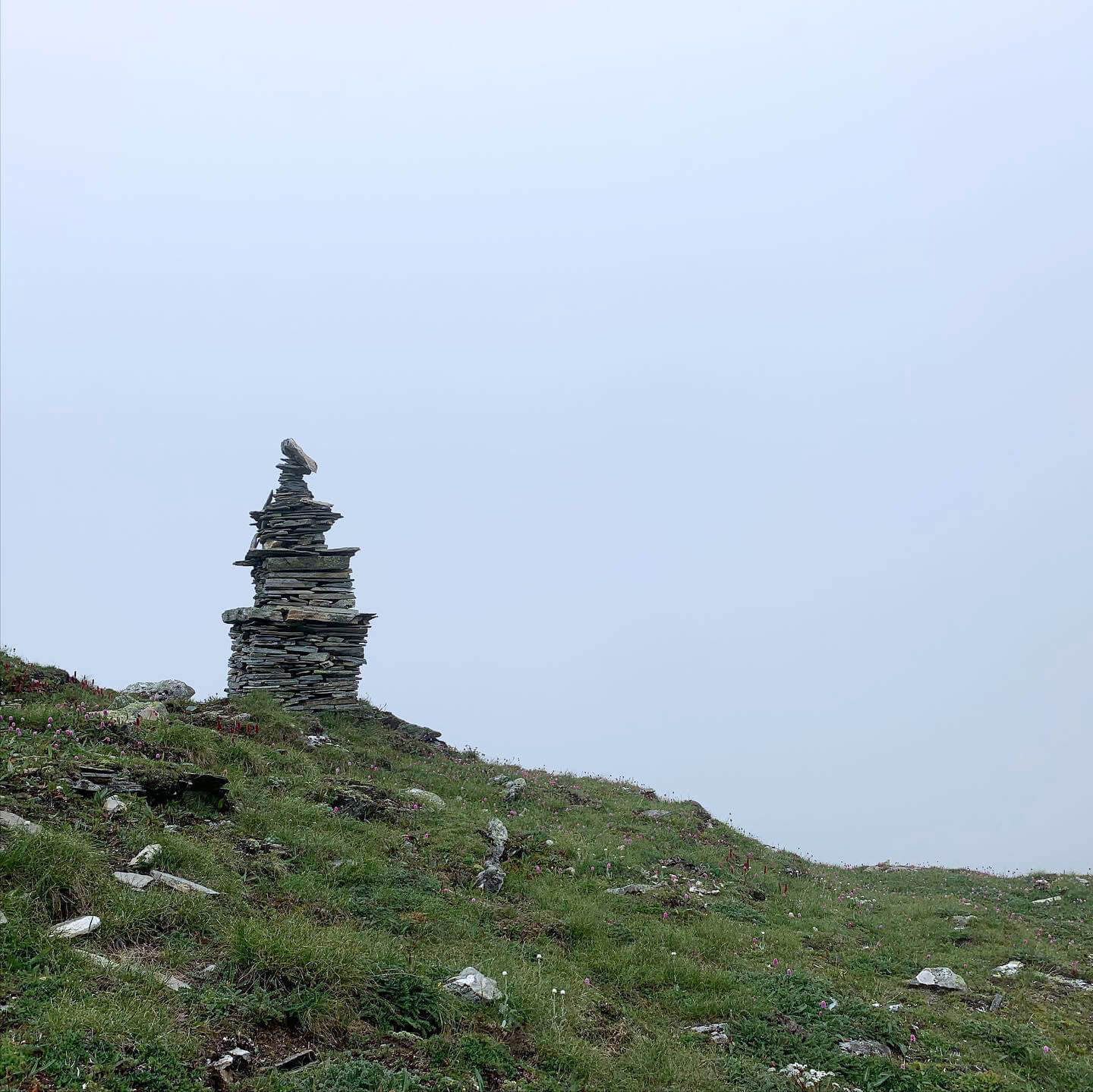 While my state of health inspires certain fears. We have been on the trail for more than 20 days, but I cannot say that climbing 5000 meters has become radically easier. The whole climb to the pass took us almost 5 hours. It's hard to breathe, legs can hardly move. In general, the transformation of a representative of office plankton into a tough mountain tourist has not yet happened.

Pass Chargo La (5,150m) is our second five thousandth pass. The pass itself is a sharp ridge separating the two valleys in Mugu. The last 200 meters of the climb have to go already on the swaying stones and the same is expected on the first 200 meters of descent from the pass. The weather beyond the pass is completely different. We went up almost all the time in thick clouds, and beyond the pass we were greeted by the sun and an almost cloudless blue sky.

I am still very pleased with the beauty of the track. Today's trail again goes through wild places: neither people nor buildings come across along the way.

Finding a place for lunch after the pass was not easy, so until 13:30 I walked exclusively on clean water and beef jerky from Rancho Myassuri. Oddly enough, I had enough strength, although I consumed no more than a third of a bag of beef. We reached the camp at 17:00, dropping almost 1500 meters in height. Tomorrow we will recruit them back ... The parking place is a beautiful dry birch grove. I even took advantage of a dry opportunity and dried things that had already started to accumulate moisture. There are a lot of mushrooms all around - some look like our russula and flyworms. But locals say that these mushrooms are not edible.

Today I will try to go to bed early again, because tomorrow (as well as the day after tomorrow) is again a hard day. 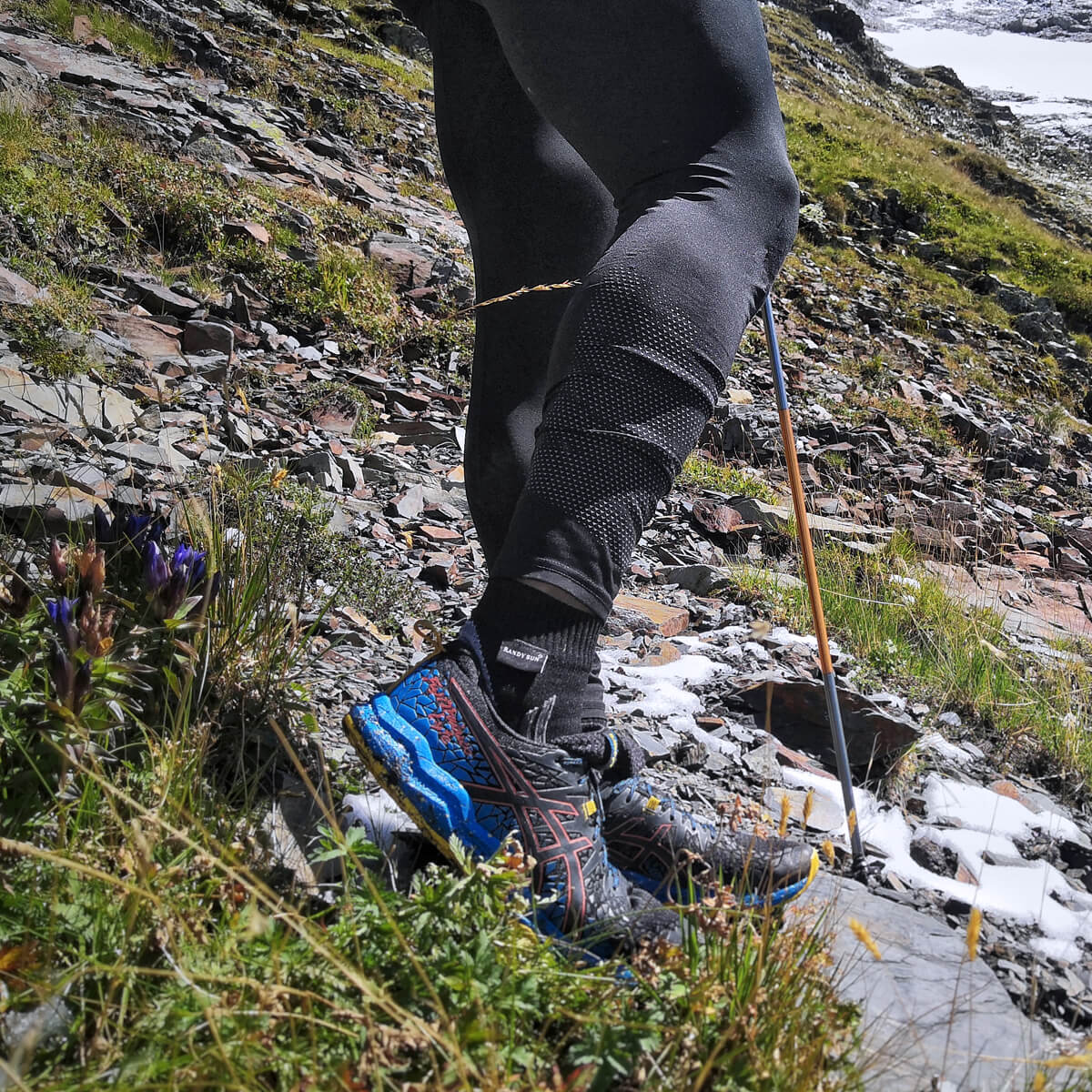 Its light weight and height fit in any situation or season.