The first half of the day we walked in thickets of cardamom. More precisely among the plantations. Sometimes there are also rice fields, which at this height are still few where harvested.

Actually, it's summer here. Until the very evening, that is, up to an altitude of almost 2000 meters, there are no signs of autumn. A bunch of flowering trees, agave grows by the road, cicadas chirp. 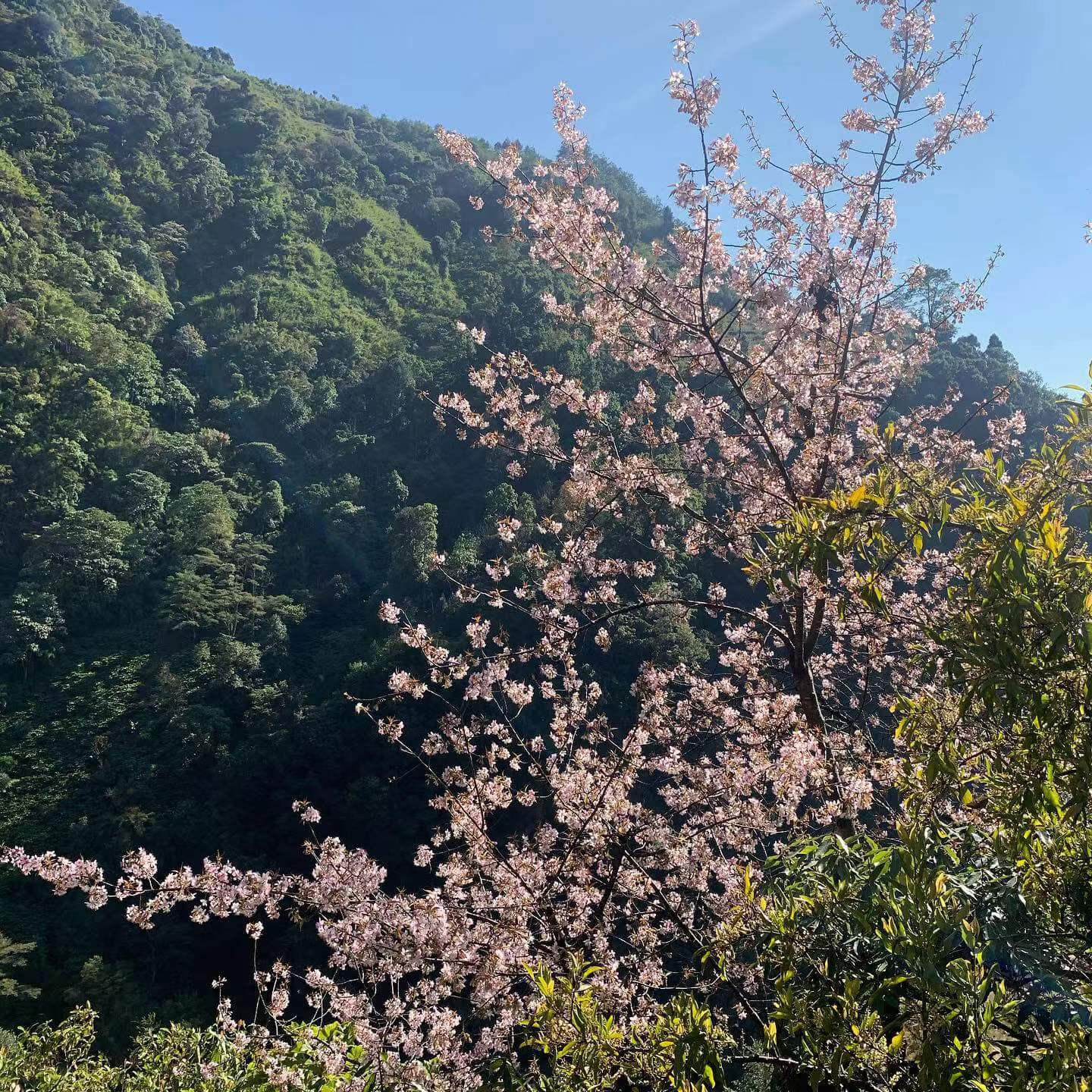 For lunch there was again a piece of a mummy of a buffalo, apparently dead of natural causes and embalmed with pepper and salt. Fortunately, I still have some food to diversify at least dinners.

By an altitude of 2000 meters, the gorge narrowed sharply and the relatively calm river turned into a cascade of waterfalls. There are many waterfalls here. Not only on the river - water falls from the slopes of the gorge. At some point, one of the peaks of the Kanchenjunga massif appeared, but quickly disappeared around the corner. The trail is beautiful and quite comfortable. In many places there are steps and even sometimes there are steps with a railing. During the day we covered 17 kilometers and gained 800 meters of altitude. And for some reason, I was completely exhausted. 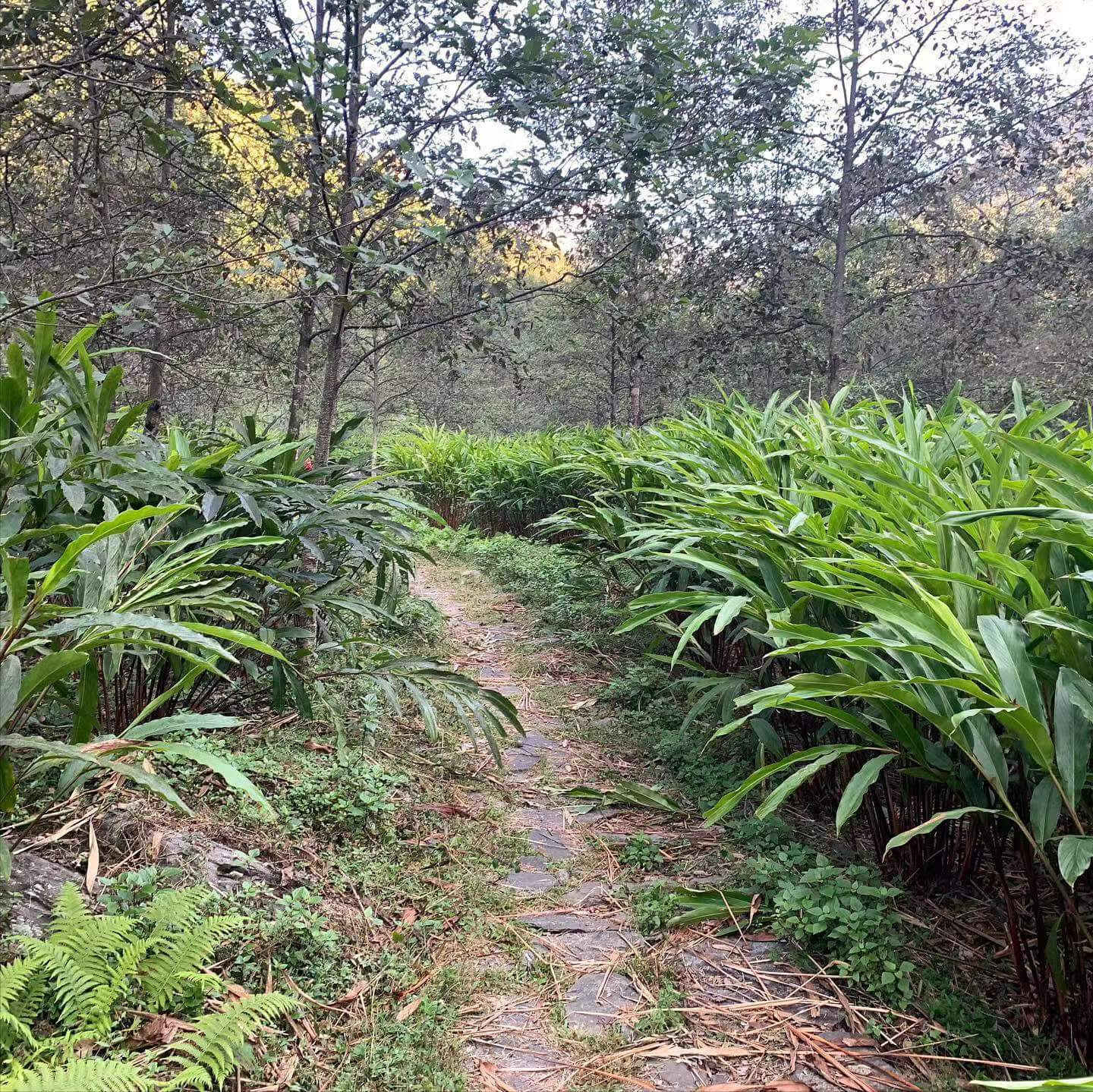 Apparently, a fair amount of fatigue has already accumulated, yet we are actually going without stopping to rest for more than a month. We decided to shorten the distance for the next few days, since time permits.