Skip to content
Cart
Be Our Distributor Looking for global distributors

Returning to the question of mystical experience. At night I went out of the tent to look at the stars (you remember, the tent is almost at the entrance to the monastery). I did not see the stars, but in the monastery on the second floor there was a light in the windows. I went to the entrance - all the doors are still locked. Shouting under the windows seemed silly to me and I went back to sleep. In the morning (our usual rise at 6:00), I still approached the entrance again - it was still locked and there were no signs of night activity around. 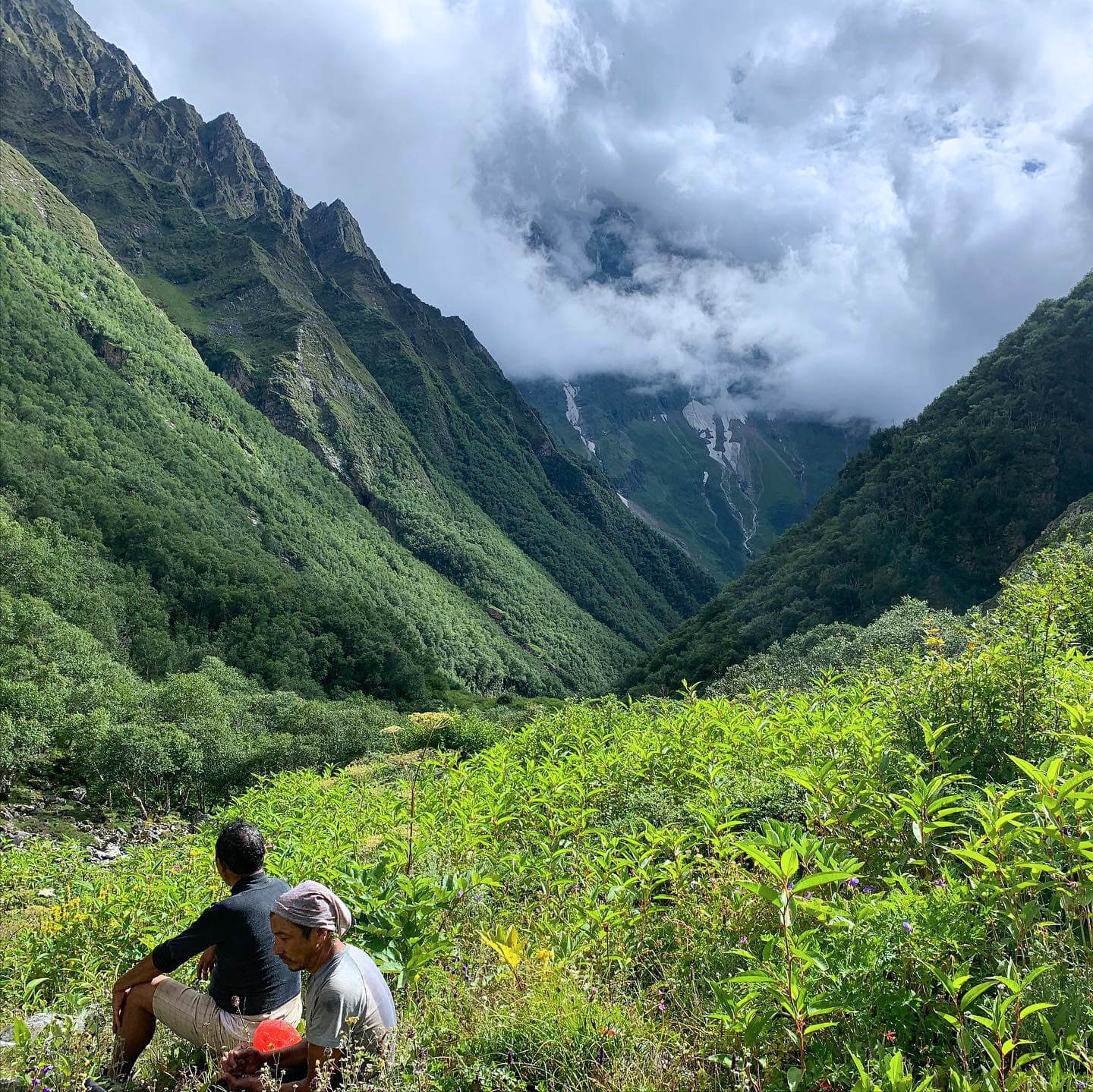 What it was is completely incomprehensible. The version that the lights in the windows turn on automatically at night seems strange to me. Well, that is, technically, it is, of course, not difficult to organize it. But I don't see any sense in this, because the monastery is located away from all the surrounding paths. The version with flying monks seems more logical. The most advanced monks in this area are said to have mastered the technique of levitation. And, if flying past the monastery on their business, they would decide to stop for a short while (for example, have a quick bite), then it would not be difficult for them to jump into the monastery through the balcony of the second floor

The gorge of the Mugu River is becoming narrower and more picturesque. The river itself looks like a cascade of rapids of varying degrees of difficulty, but, nevertheless, there are sections of relatively calm flow. On one of these sites, I was even able to find a place to swim. The water is invigorating. 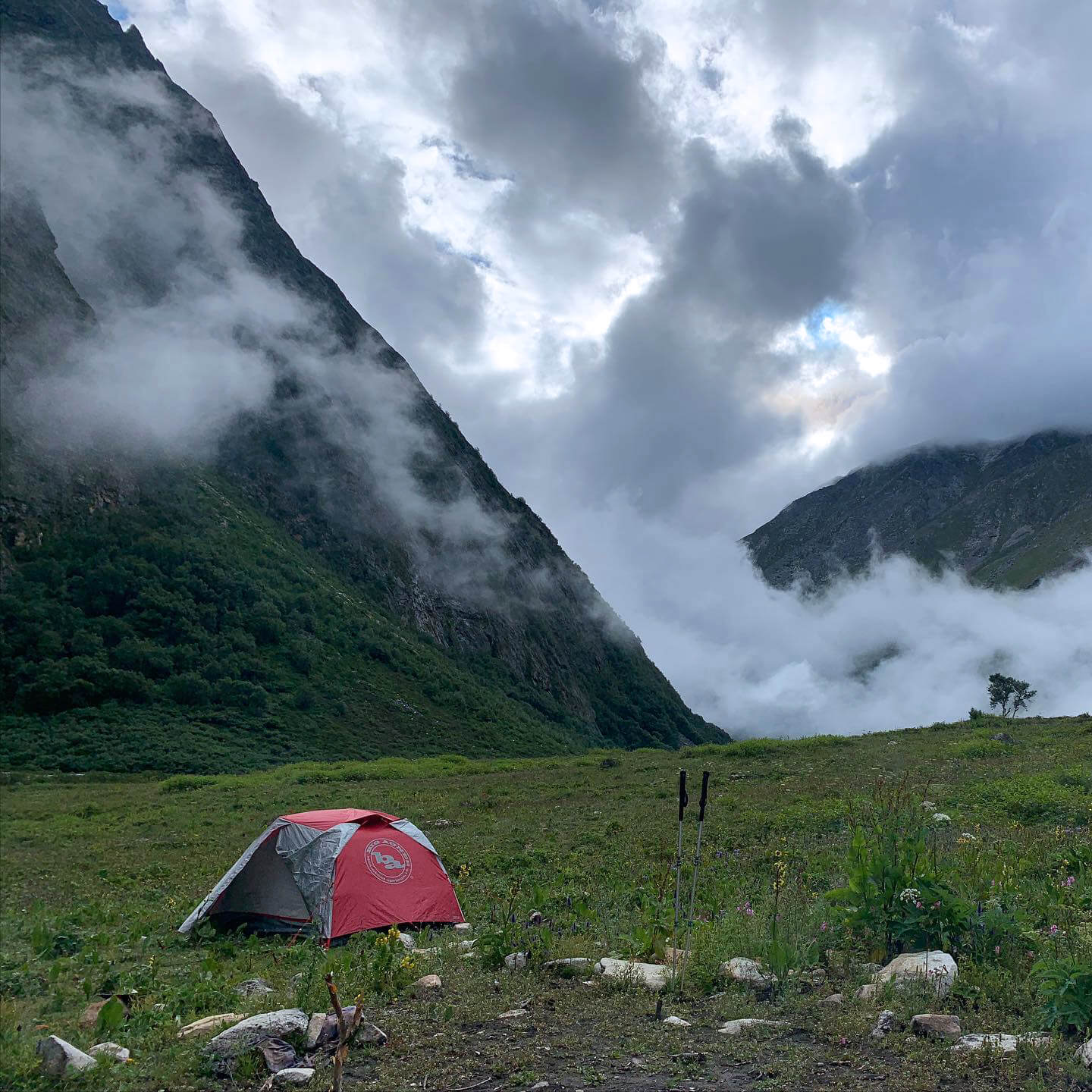 On the trail, posters began to come across on the theme "do not offend local snow leopards", because they are in the Red Book and hunting for them is prohibited. In Dolpo, snow leopards are found, I even read somewhere that the local population of these animals is the largest in the world. We have a chance to see them in their natural environment. True, the chance is very small.

In the meantime, I saw two eagles very close. They took off from a cliff a couple of tens of meters away from me and flew along the gorge, giving themselves a good look. Up to this point, eagles also came across, but each time high in the sky. 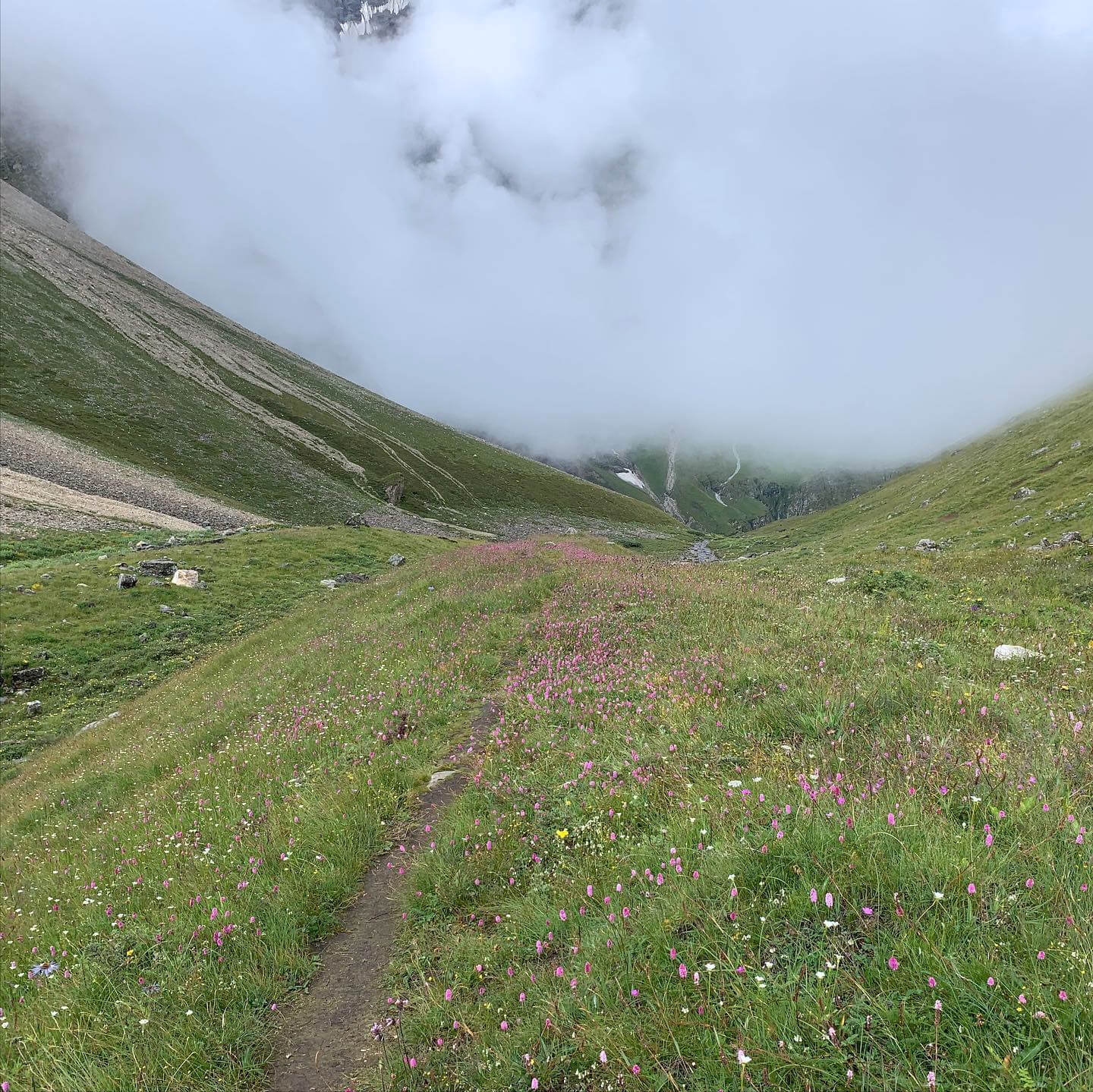 We have already gone quite far from all the noticeable settlements, but the feeling still does not leave the feeling that there is much more money in Mugu than in Humla. There are still many houses in the villages (some villages seem to have been recently rebuilt), the people are dressed much neater (even if grazing cows). Interestingly, there are still very few people dressed in traditional clothing. It seems that a more well-fed life is destroying the traditional way of life. But we will check this observation further along the route.

It is worrying that I have not yet adapted to the local cuisine. Every meal is terrifying. Every time you have to force yourself to eat it. And yesterday, in addition, a rather severe indigestion began. I am trying to cope with it with pills, because the next few days we will have a very serious climb. Fortunately, today we arrived at the sleeping point early and I have a chance to sleep well again. 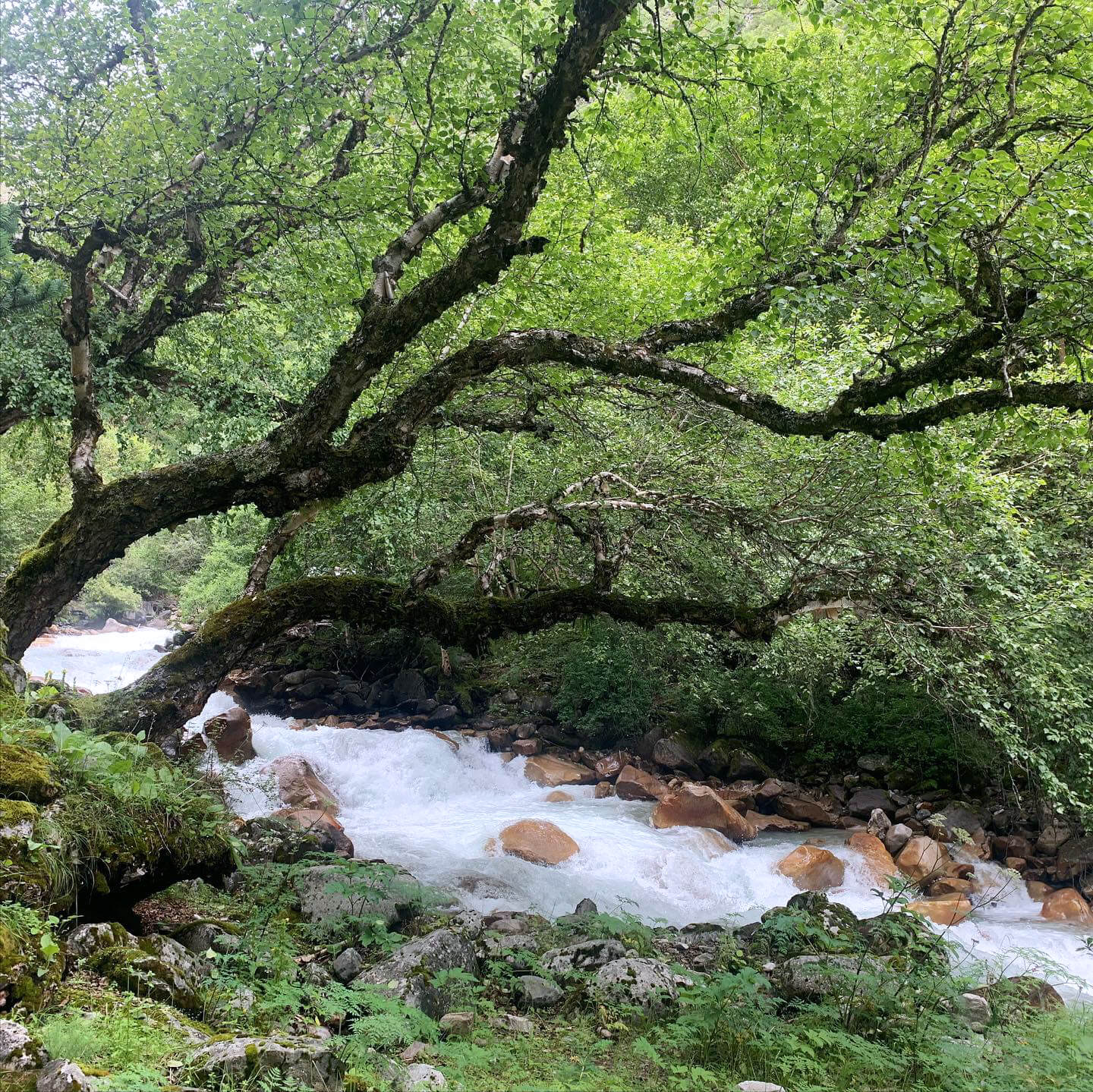 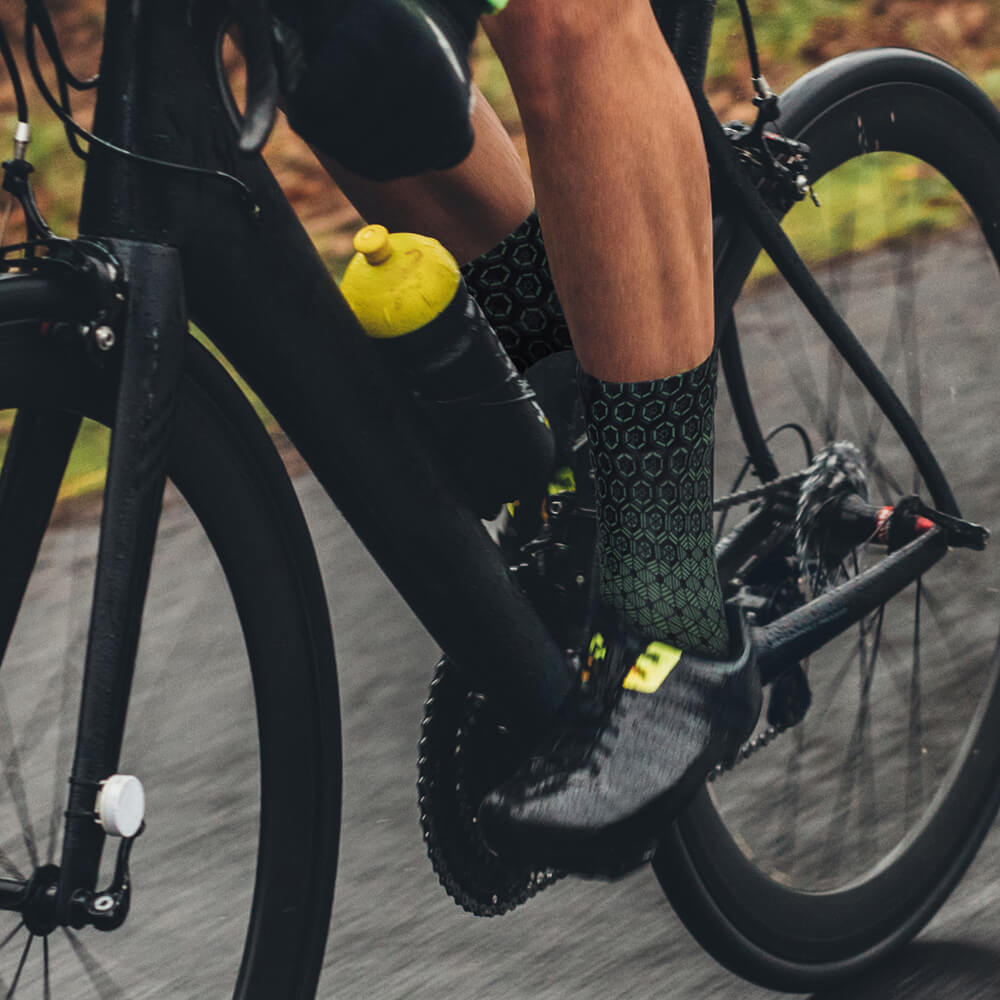 Due to technical updates and website reforms, online sales are temporarily unavailable. We will be back soon. 🏃

Online sales are temporarily unavailable. We will be back soon.