Since yesterday from the pass we observed a completely cloudy horizon, I woke up with the expectation of cloudy weather. However, oddly enough, not a cloud in the sky. Cool - about -3 degrees - but sunny.

We thought to get to Tortonga (according to the map - it's 9 kilometers) in a maximum of 3 hours. But the road is very rocky and very uneven. You need to go along a beautiful river in a rhododendron and pine forest. Many bushes with small blue berries. You can eat them, but I didn't really like them. They walked for over four hours. Dropped 800 meters of height. 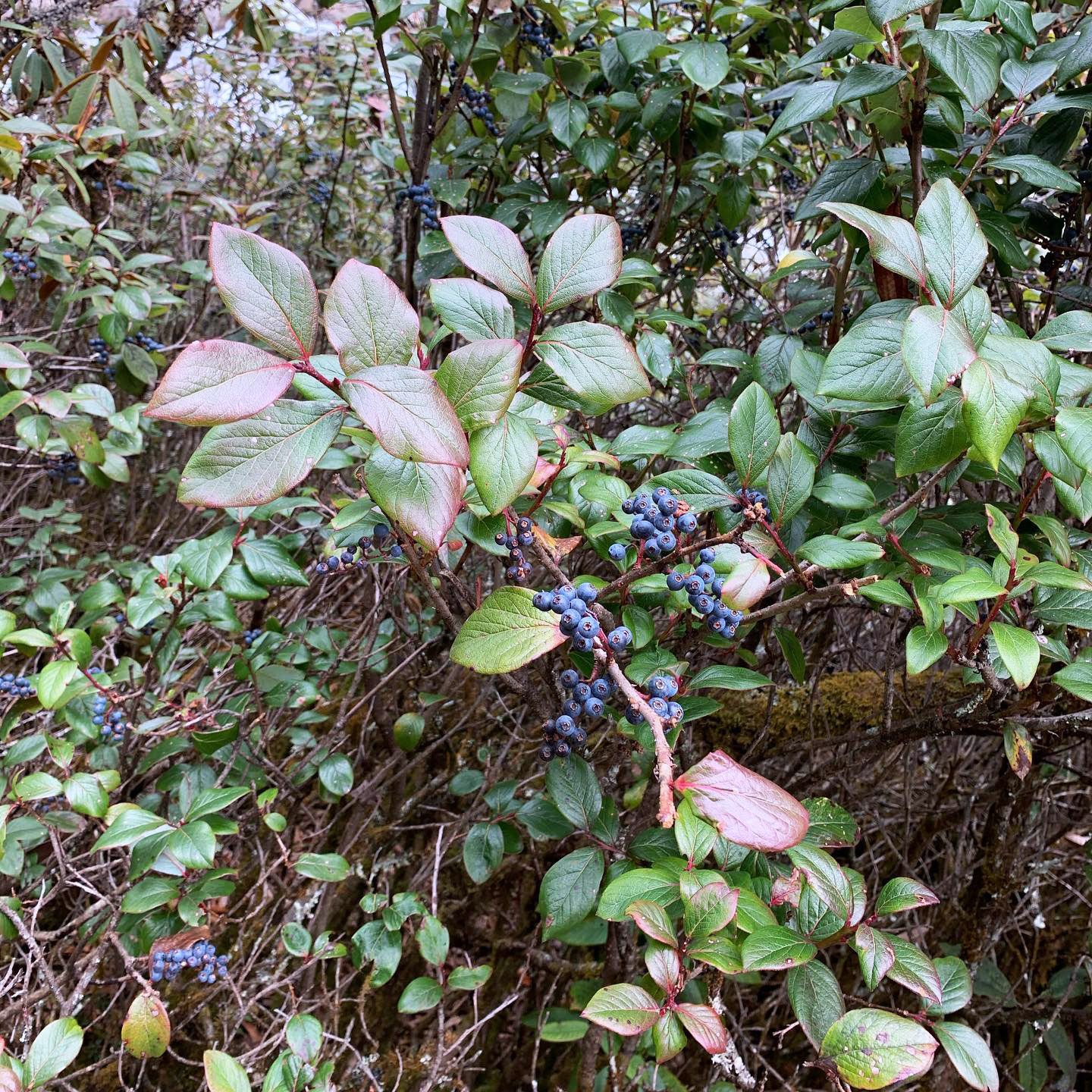 The day is very warm. But by 12:00, clouds still came in and it got colder. It seems that the night will be as cold as yesterday, despite the altitude of only 3000 meters above sea level.

The "village" of Tortong consists of two houses. The kitchen is in a separate house and I couldn't sit there for more than 20 minutes because it's black-heated (as is the case in most houses in this area) and the room is completely filled with smoke. Relatively warm, but terribly smelly. The smoke comes out right through the roof, which is made of planks, and through the open doors. In general, it is very difficult for an unusual person to find himself in such a house - smoke eats his eyes, and cold air blows from the street from a bunch of cracks and doors. From food here again only dalbat in one of its most modest versions. We rescued the remnants of food supplies from Kronidov. 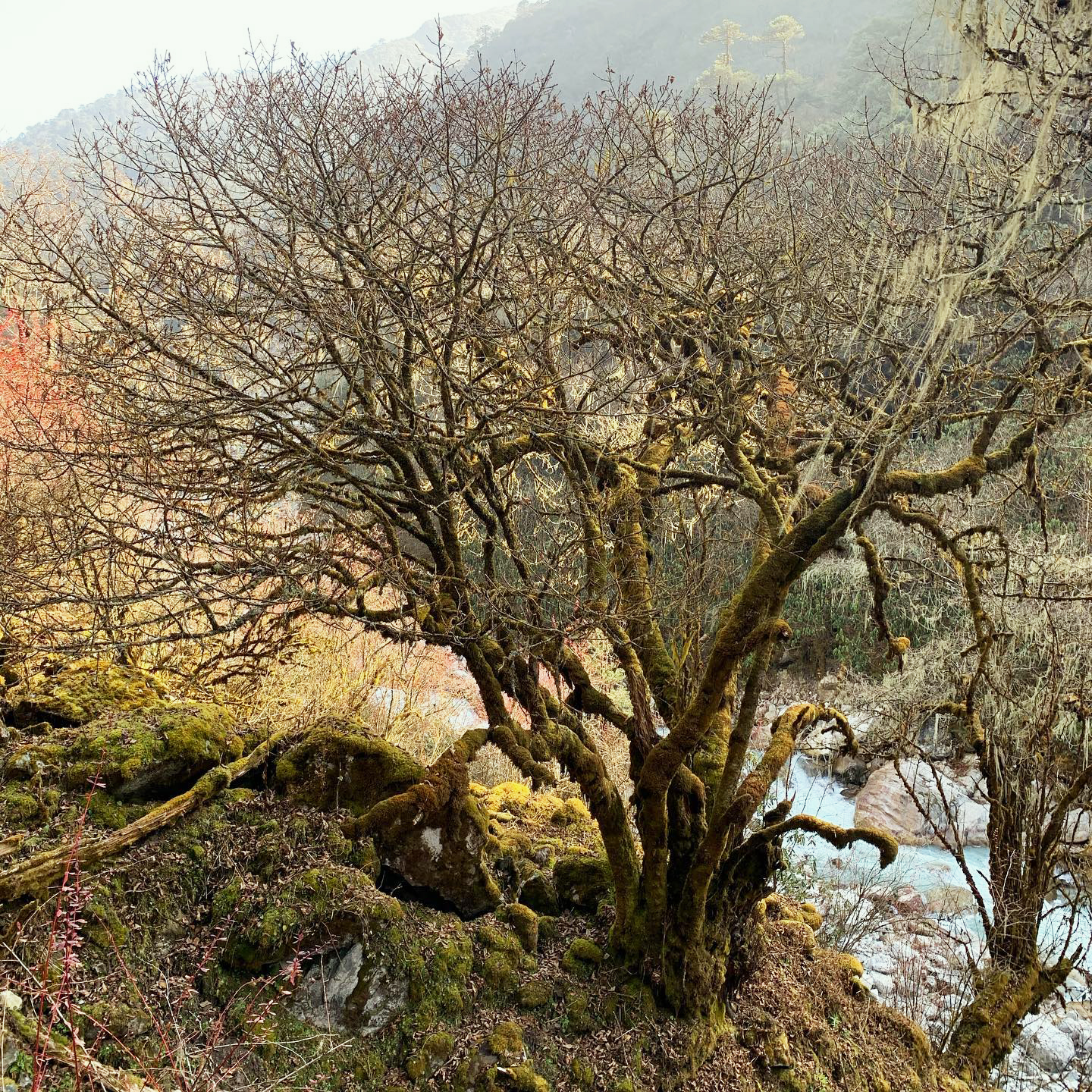 Tomorrow we have the final day of the track, then we will go by jeeps and planes. And this final day promises to be difficult - you need to climb 700 meters, and then go down as much as 2 kilometers lower. 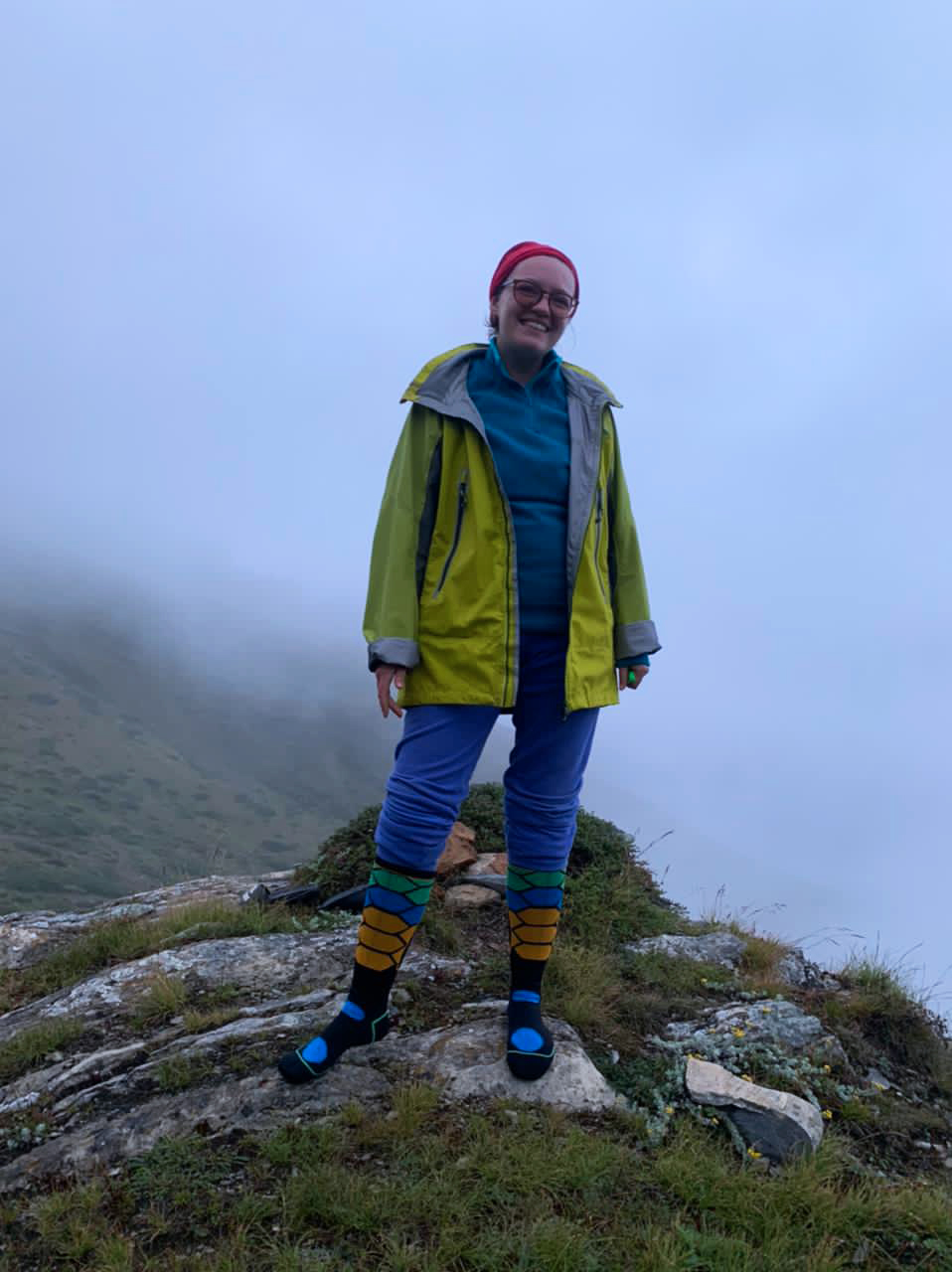